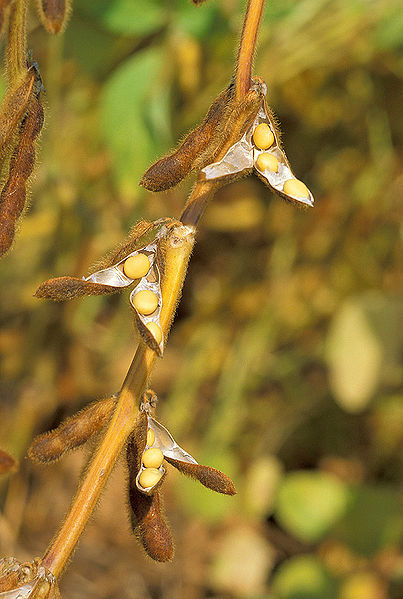 With the increasing rise on the global scale of the industrial animal farming system, an increasing number of food animals are given feed based on high protein soybean meal formulated to speed their growth. In this system, the animal feed for pigs contain several ingredients – maize, wheat, fish meal, and sunflower meal, but most of all high protein soybean meal. Along with animal health concerns, increased global soya production raises environmental issues such as increased agrochemical use and deforestation, as well as human rights and land grabbing issues.

Vegetable proteins for animal feed exported to Europe are mostly produced in South America (Argentina and Brazil), whereas European industrial livestock production is concentrated around the main European sea ports – Rotterdam and Hamburg. The European Union depends on imports for over 80% of its consumption of vegetable proteins, the largest share being imported soybean meal.
In the last decades we witnessed some major changes in animal feed used in pig farming. Years ago, farmers that produced several different crops used pigs to consume the excess of grain and other by-products. Nowadays, most pig production is run by big agri-business – this type of agricultural production system is characterised by a heavy dependence on monoculture, external inputs (like pesticides or fuel), extensive mechanisation (i.e. the use of machines such as harvesters to replace human labour) as well as consolidation of ownership.

The main source of high protein soybean meal is monoculture soy. In the case of Argentina, soy is grown on more than 18 million hectares, where introducing vast GM soy monocultures recently caused a ninefold increase of use of pesticides – from 34 million litres in 1990, to more than 317 million litres.

Read the entire article by Marek Kryda for ARC2020 here.