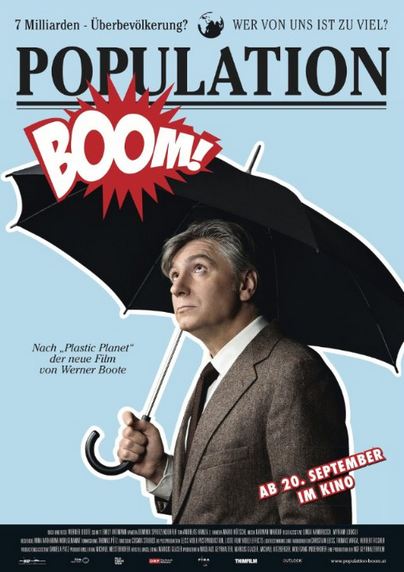 A well-known nightmarish vision of the future: The Earth’s population reaches seven billion. Dwindling resources, mountains of toxic waste, hunger and climate change-the results of overpopulation? Who says that the world’s overpopulated? And who’s one too many? After the box-office success of “Plastic Planet,” in ‘Population Boom!’ curious documentary filmmaker Werner Boote travels the globe and examines a stubborn view of the world that has existed for decades. But he sees a completely different question: Who or what is driving this catastrophic vision?