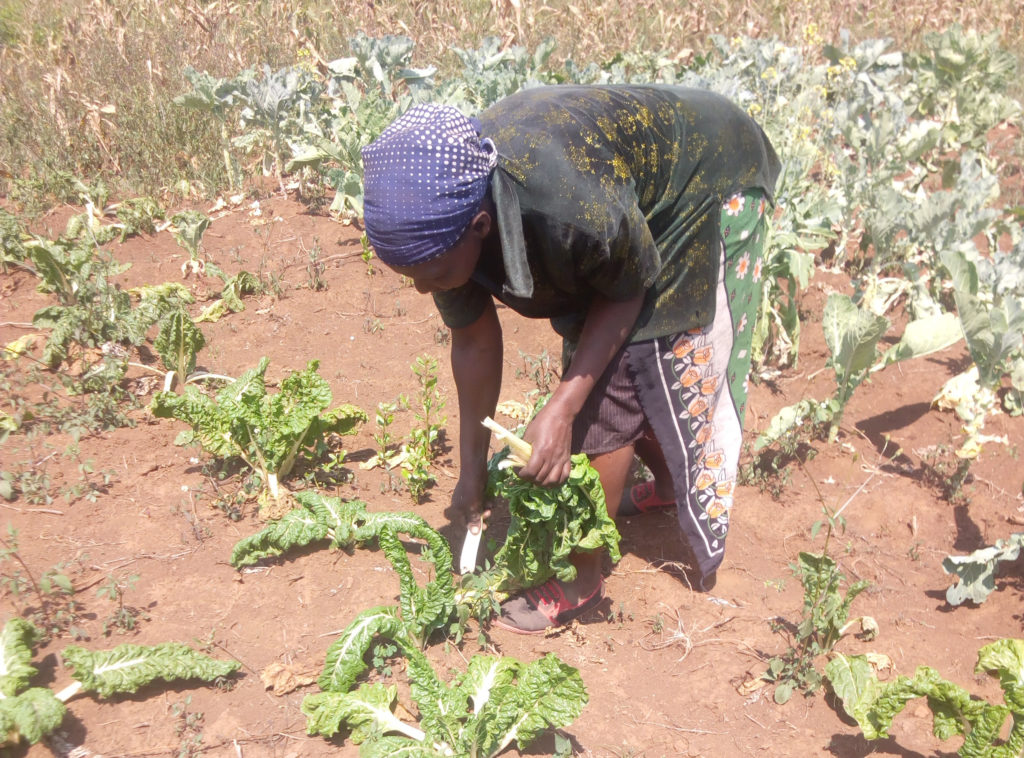 There is enough to harvest on 2000 m² field of Maina’s family despite shortage of rain and outbreak of armyworm (Foto: Seed Savers Network)

The Seed Savers Network and also our 2000 m² Team are happy to report that the idea of the 2000 m2 Field in Gilgil in Kenya has shown some potential in feeding households, especially at this period when Kenya has experienced production challenges due to shortage of rain and outbreak of armyworm.

This marks the most difficult moment for farmers across Kenya as maize, which is their staple crop, was heavily attacked by this pest. It led to high harvest losses and crop failure. The national government through the Ministry of Agriculture intervened with a State Pest Control Programme. However, this only large scale farmers benefited from this programme. This situation neglected small-scale farmers such as Maina’s Family, which struggle the pest control difficulties.

The low maize production resulted in the import of maize grains and the introduction of subsidized maize flour by the Kenyan government. This was intended to fill the production deficit to match with the consumption needs. However, Maina’s family enjoyed Irish potatoes and continued to consume vegetables from their field. The surplus is sold which gives them an extra source of income and partially meets the household financial needs.

The Seed Savers Network is happy to see that the future of feeding the population lies in crop diversification and they would like to train many farmers to embrace the idea in their farming system. Despite these challenges, Maina’s family harvested 450 kilograms of potatoes, 100 kilograms of beans, continues to harvest carrots, kale, spinach, pepper, courgettes and other local vegetables – in addition amaranth, kahurura, comfrey, black nightshade and spider weed. The family uses the area which had maize furrow and is well covered with grass for feeding their livestock. Already, they have started with the primary cultivation and are ready for planting in the next season.

The Seed Savers Network is working closely together with Maina‘s family in order to establish another field for the coming season. Soon they will be visiting them to deliver some seeds for planting. 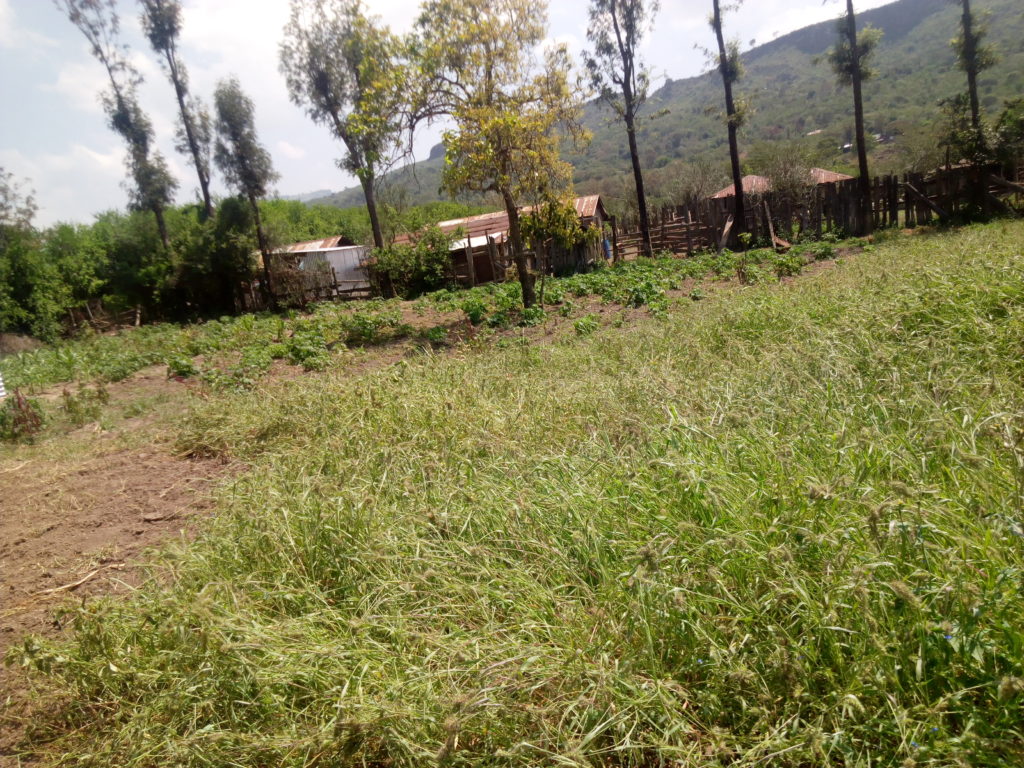 Their dream is to set a demonstration garden where Maina’s neighbours can come to learn and embrace the idea of diversified cultivation practices. The Seed Savers Network is looking forward to invest more on this idea and establish more 2000 m2 gardens across the country to serve as training centers for crop diversification which will enhance attainment of our agro-biodiversity conservation Mission.

We would like to thank the Seed Savers Network for the important work they are doing and spreading the idea of diversity in agriculture to promote food security.