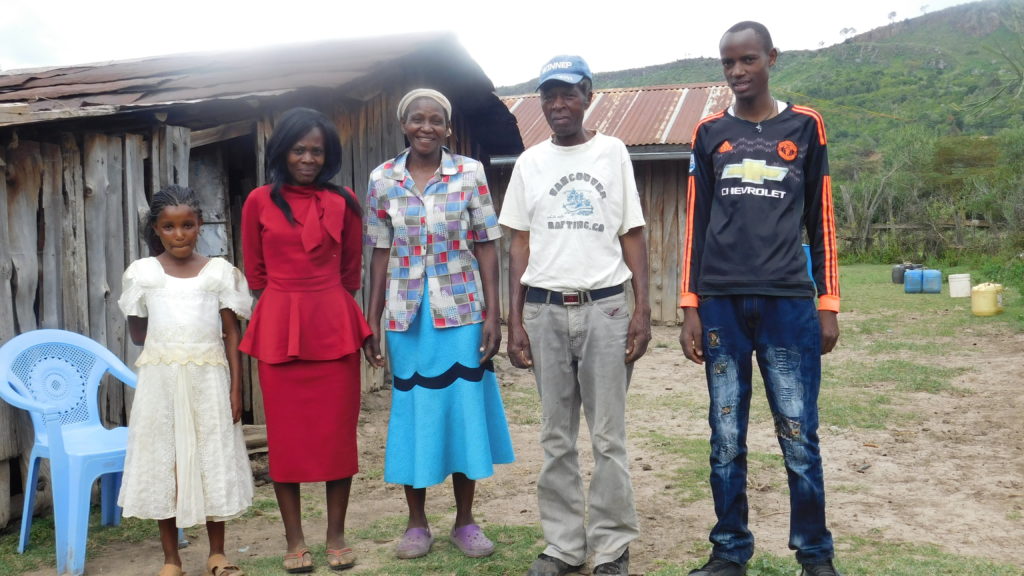 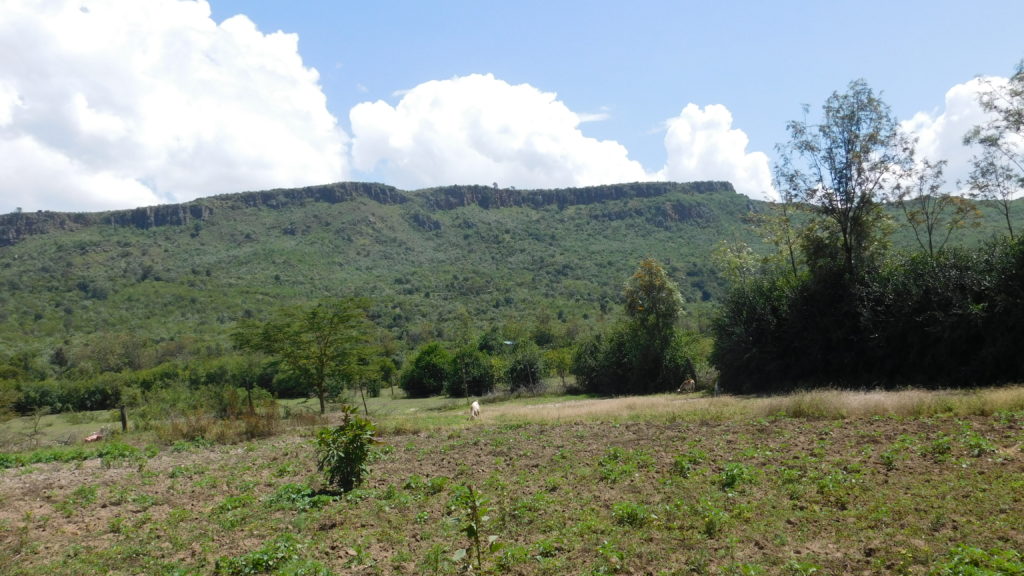 Salome Wambui Maina and Peter Maina have attended several trainings and activities by the extension department of the Seed Savers Network. The network focuses on food sovereignty and agro-biodiversity and exchanges information with small scale farmers in Kenya. Agro-biodiversity is important as many people’s food and livelihood security depend on the sustained management of various biological resources that are important for food and agriculture. It is the result of natural selection processes and inventive developments of farmers for safeguarding and improving the farming landscapes. Agro-biodiversity conservation is the foundation of resilience and an ecological principle. It advocates for more crops varieties to derive the benefits and as a crop failure insurance mechanism. The underlying associated benefits in biodiversity conservation ought to be elevated as an important pillar in environmental conservation. 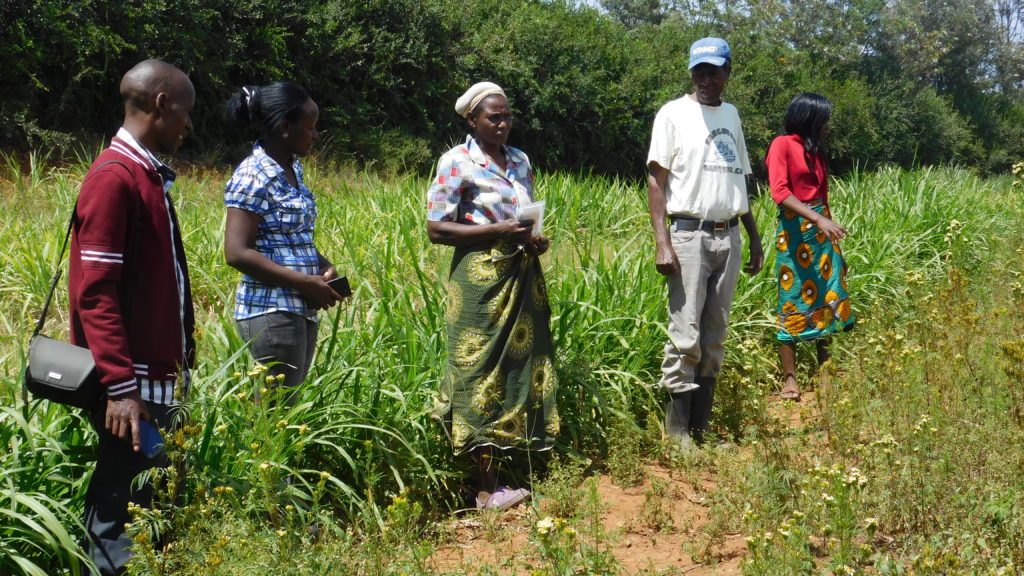 In Kenya, gradual disappearance of common crop varieties as a result of massive marketing campaigns done by seed and agro-chemical companies are a reality. Kenyan’s traditional foods crops such as cassava, sweet potatoes and local vegetables have seen a decrease in production by more than 80% in the last three decades. The focus has shifted to standardized maize and beans. Even for these two crops only a few varieties are being produced. Farmers who produce maize have come to believe that their own varieties are of lesser quality. The Seed Savers Network focuses on turning tables and to save agro-biodiversity, the access to seeds and nutritious food. 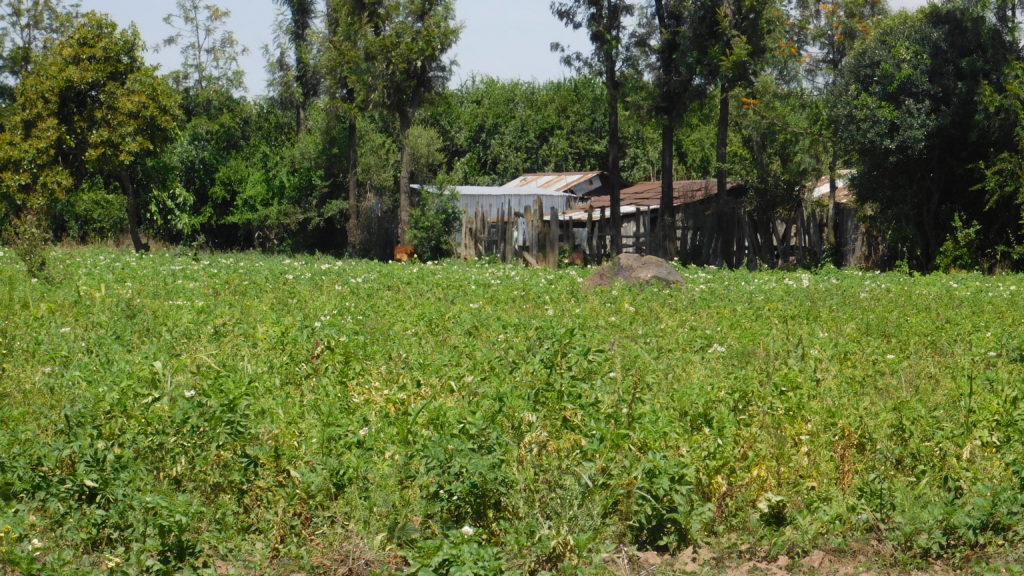 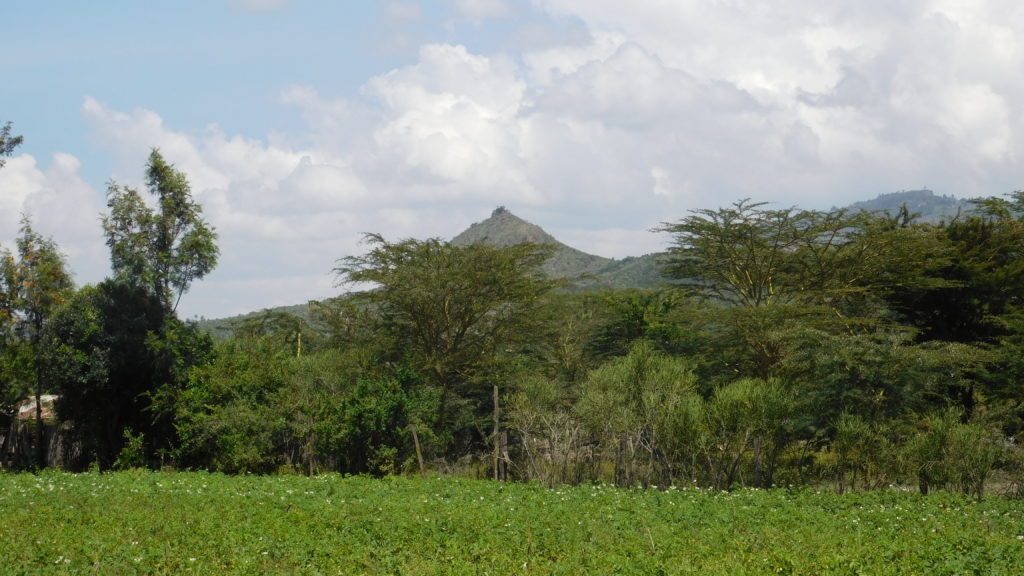 The farm in located in Rift Valley and surrounded by mountains, photo: Dominic Kimani

Kenya has a strong commercial seed industry supported by politics. Big businesses breed just a few hybrid varieties and conduct massive marketing campaigns for them. As farmers adopt the new varieties, the local varieties are systematically sidelined. At some point, the only seeds available for a specific crop are the commercial hybrid varieties from the agro-industry. These varieties cannot be replanted in the following year. Farmers in Kenya are loosing their independence and sovereignty over their own food and farming. The situation is the worst for maize, but other crops soon will experience the same scenario. The commercial seeds are highly expensive and difficult to get by small scale farmers. Seed Savers Network supports farmers in their freedom to choose what to plant regardless of their financial situation. The freedom of farmers to grow the crops they choose should not be determined by what is offered on the seed market or the money in their pocket. Salome Wambui Maina and Peter Maina only grow crops of open pollinating seeds that can be harvested and replanted the following year. In the trainings organized by the Seed Savers Network they share their experiences with other farmers.